Bill Crumplin installed solar panels on the roof of his home near downtown Sudbury.  He has not paid for electricity from the grid since April, 2019.  Here is his “Solar Story.”

I decided to install solar panels on my home’s roof because I am serious about reducing my carbon and ecological footprints.  Being a professor of Environmental Studies at Laurentian University, I felt it was important to “walk the talk”.  I feel that as a professor in my discipline that I need to lead by example in addition to teaching about environmental problems and climate change.  It is not enough to just talk about others making changes!  I wanted to take some obvious action toward reducing my carbon footprint.

I have 16 solar panels on the roof of my home. Six are on the south facing side and ten are on the west.  My system’s maximum capacity is 4.8 kW and my two-year average electricity use prior to installing the panels was 3.6 kW.  In theory my system covers my usage and actually generates 1/3 more than I have needed.

I am still hooked into the grid and am part of the Net Metering Program allowed by the province.  This means that I receive credit for each kWh I supply to the grid at a pre-set price and, for those times when I need power from the grid, I pay that same pre-set price.  Any surplus I provide to the grid is credited to my account and I have up to 12 months to use it and if I do not use it, I effectively donate it to the grid.  So in the summer, my panels produce more electricity than I need and I get credit for this and draw electricity from the grid in the winter, at night or when the conditions are such that the panels are not producing.

In June of 2019 I ordered an EV with the intention of again reducing my future CO2 usage and taking advantage of the electricity that my system produces that I have been “donating” to the grid.

The only real challenge I encountered was time that the project took from making the call for an estimate until the system was approved by the Electrical Authority.  The various steps included getting an engineering report to determine my roof could hold the extra weight; receiving approval from GSU that my neighbourhood grid could handle the electricity my system would add; waiting for the panel installation crew to get to my project; waiting for the electricians to hook the panels to my home’s electrical system.  From receiving the estimate to final inspection took a total of 56 days.

The total cost of the project including all the reports, approvals, labour, panels and taxes was $23,730.00.  Maintenance costs have so far been nil.  At the time I made the decision to undertake this project and using the electrical rates of 2018, the payback period was estimated to be between 11 and 13 years.  Given that electrical rates increase from time to time, the payback period will be reduced.

This was a “turnkey” project, so once I had the estimate and paid the deposit, I really had nothing to do but wait.  So not having to arrange for things like the engineering report etc. (see above) made this very easy for me.

Financially, I am reaping benefits from having greatly reduced my monthly electrical costs.  One benefit with participating in Net Metering is that I do not pay time-of-day use rates for any electricity that I use from the grid. The down side is that I do not earn time-of-day rates for energy that I produce!  But the flat rate that is attached to electricity I either generate or use is a little less than GSU’s “Off Peak Rate.”

But the biggest benefit I have had is simply feeling great having taken an obvious step toward reducing my ongoing carbon footprint. I also take a fair bit of pride in taking this action. 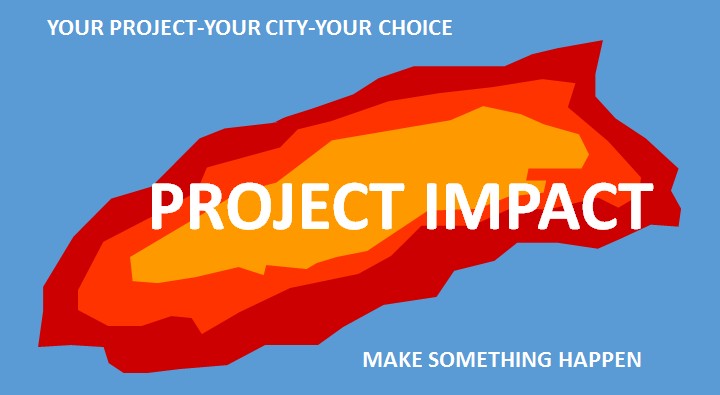